Grammy Award-winning artist Alicia Keys is a native New Yorker from Hell’s Kitchen. Her heartfelt collaboration with Jay Z on “Empire State of Mind” instantly became NYC’s newest anthem. Her debut LANDMARKS Live In Concert special was recorded over a one-year period and showcases Alicia’s love affair with New York. As she performs at iconic venues like Harlem’s Apollo Theater and the world-famous Circle Line Harbor Tour, the city’s soul shines through the music.

Nothing in the world compares to New York City. This episode gives viewers a glimpse of New York— the place that Alicia Keys calls her home. Alicia performs at the iconic Apollo Theater, a venue where many incredible artists have graced the stage. New Yorkers are given an impromptu private show of Alicia performing on a sight-seeing cruise with the Statue of Liberty and fireworks as the back drop. The result is an incredible live performance in one of the world’s most spectacular cities. 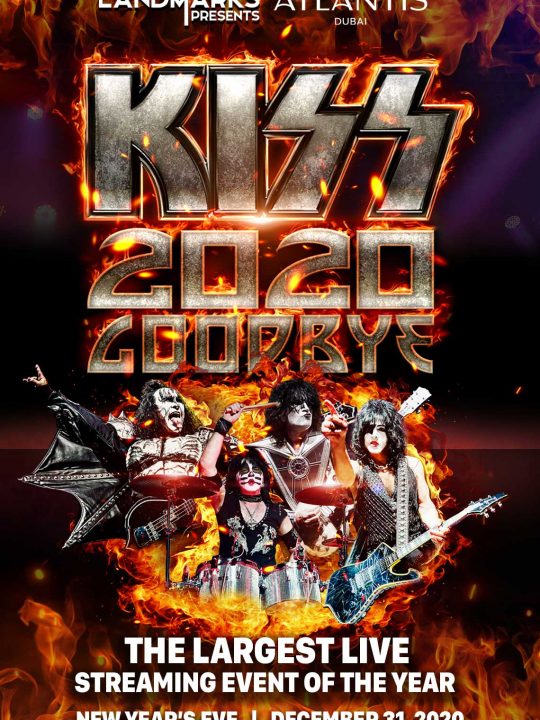 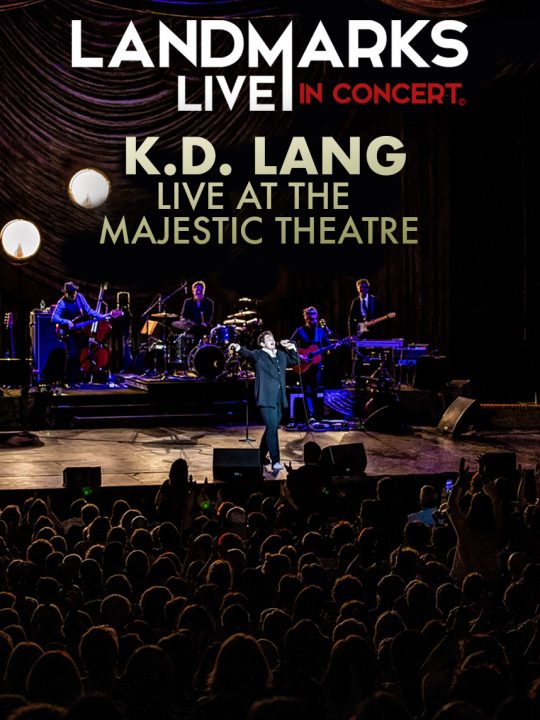 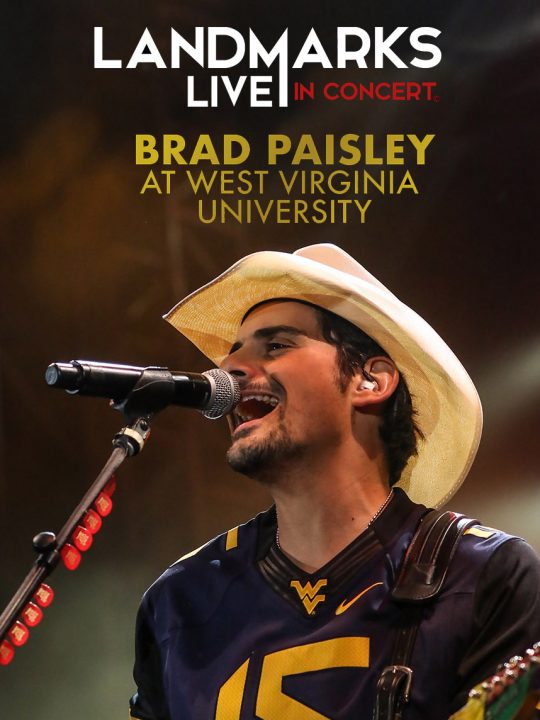 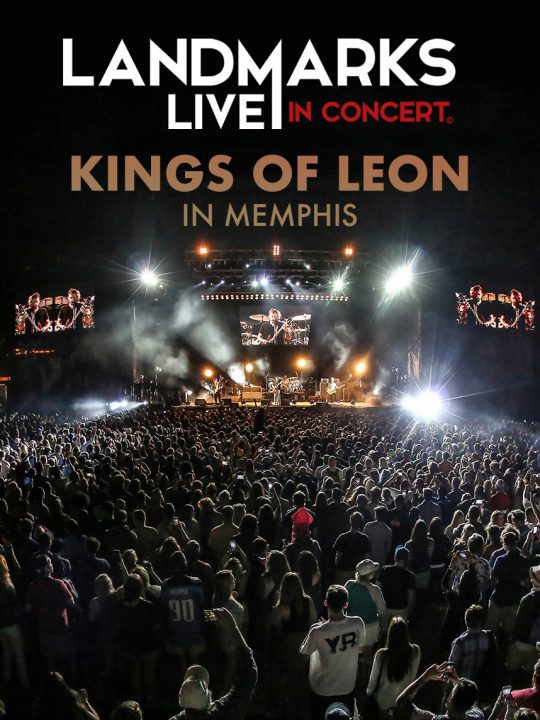 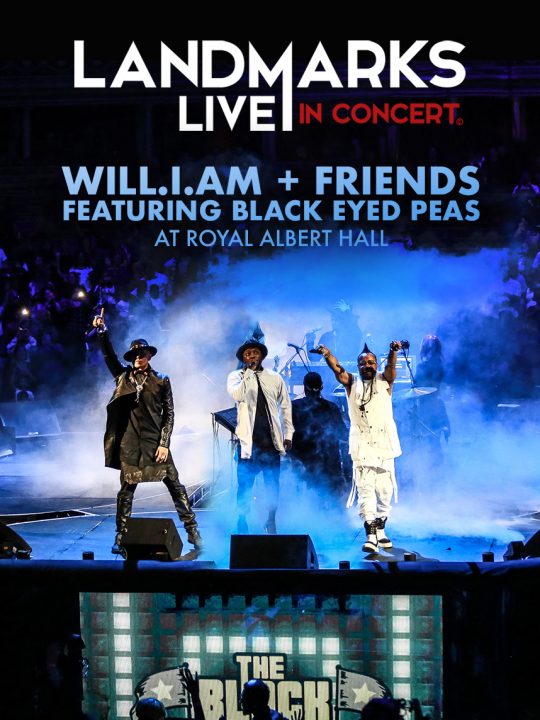